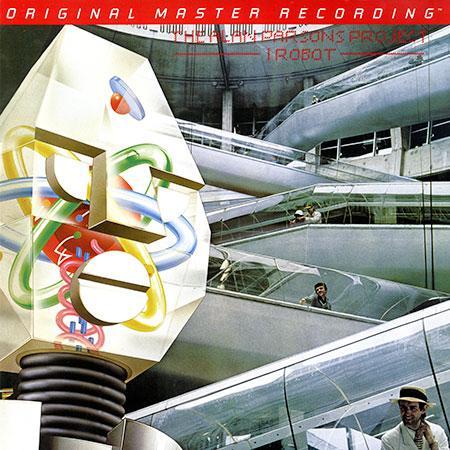 I Robot is the second album of the british group The Alan Parsons Project, released by Arista Records in 1977 and re-realesed in audio CD in 1984 and 2007. I Robot is an art rock album inspired by the book « The Robot » writing by Isaac Asimov, which explored the topic of artificial intelligence.