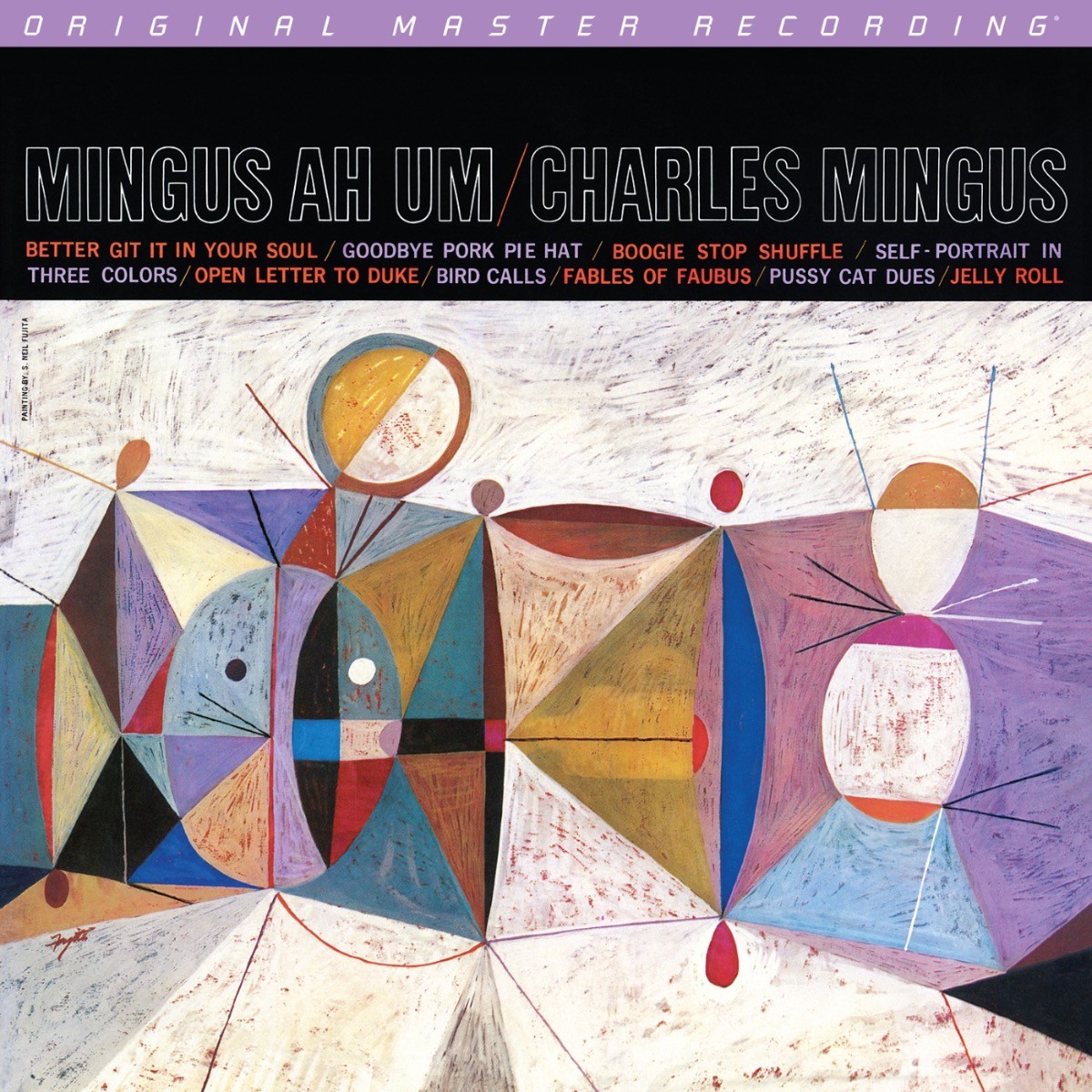 “Better Git It in Your Soul” not only serves as the name of the inviting opening track of Mingus Ah Um. It epitomizes the spirit, urgency, freedom, and feel-it-in-your-bones passion of an album that is cited on practically every “greatest” list assembled and enjoys the rare distinction of wearing a prestigious crown in the Penguin Guide to Jazz and membership in the Grammy Hall of Fame. The vaunted 1959 record stands as an exuberant tribute to the idea (and blueprint-caliber execution) of fully realized musical frameworks serving as launching pads for expressive interactions, responses, exchanges, and improvisations. At the core, personality, character, invention, and color remain paramount.

Strictly limited to 3,000 numbered copies and mastered from the original tapes, Mobile Fidelity’s hybrid SACD of Mingus Ah Um pops with contagious vibrancy, command, energy, and scale. The bassist’s church-music roots spring to life in the form of blues themes, moaned vocals, spiritual motifs, and preacher-inspired riffs that register with hyper-realistic dimensionality and natural intimacy. Experienced as a seamless whole, the band enters your listening room, its intertwined assembly of music notes, phrases, pauses, shapes, and solos yielding something more than music. What you hear is the formation of aura and atmosphere traditionally only associated with live concerts. As such, the collective’s technical acumen lingers not only in the mind, but invigorates the senses. 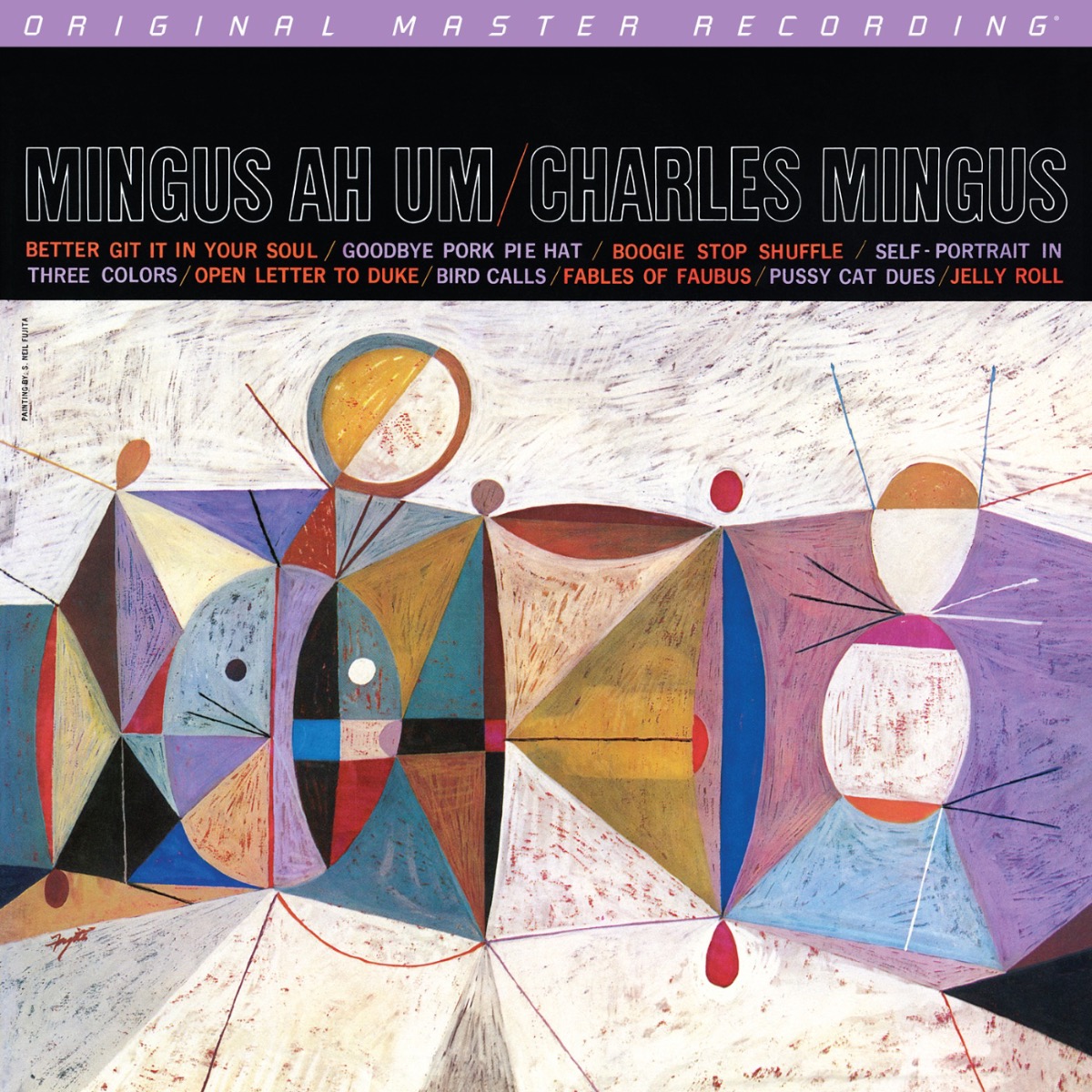