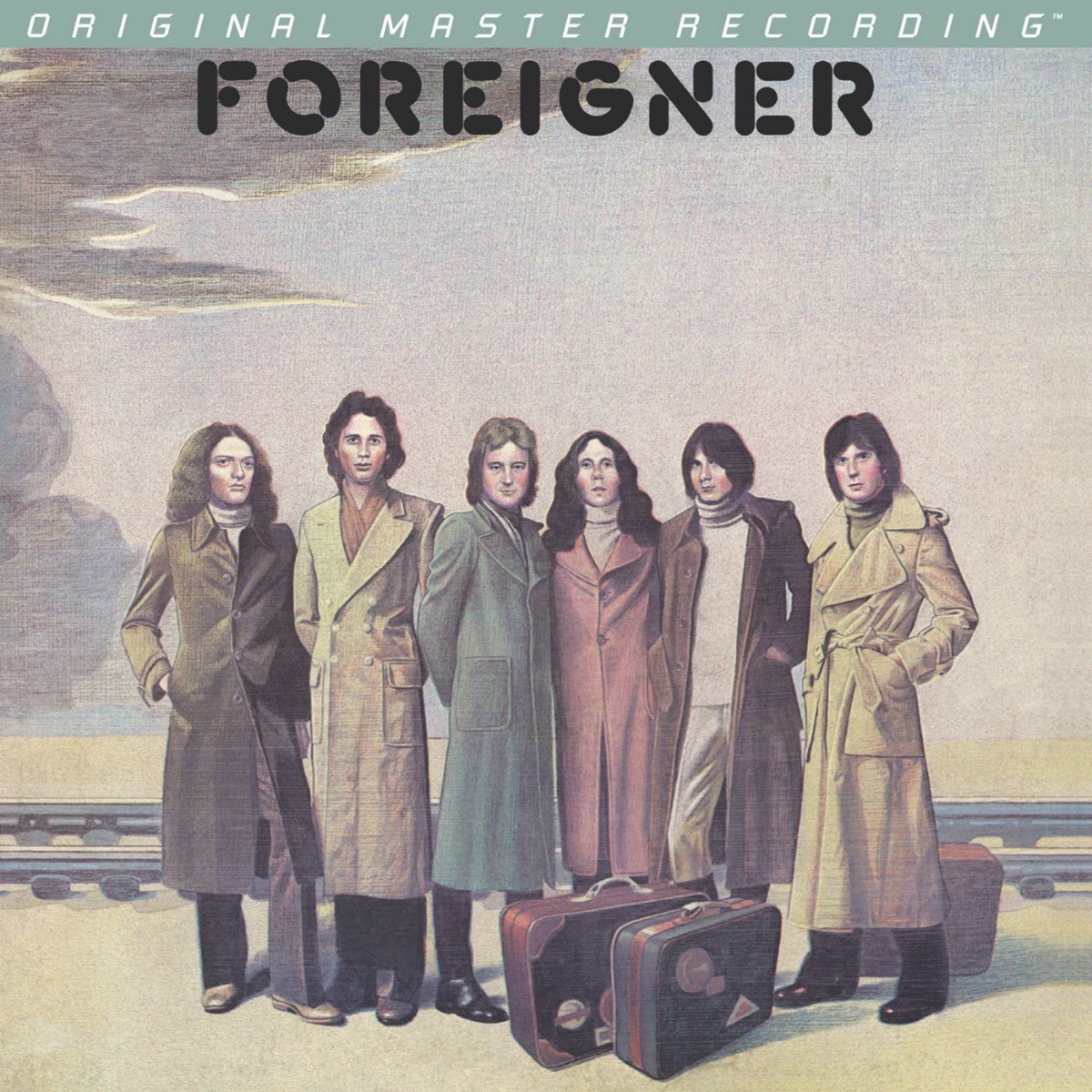 Blissful feelings arise at the mere mention of 70s arena rock. It gives listeners the permission to have fun, sing along to aircraft-hangar-size choruses, play air guitar solos, forget about any troubles, recall the experience of a first kiss, and quite simply, rock out. Few albums better instill these pleasures than Foreigner’s 1977 self-titled debut album, a five-times platinum blockbuster chock full of salacious riffs, soaring vocals, edgy beats, and lyrics that practically demand to be shouted. And while the record has always boasted clean, immediate production, never before has it exploded with the dynamic intensity and rich transparency now made possible on our dynamic 180g LP. This is what rock n’ roll dreams are made of.

Spearheaded by guitar hero Mick Jones, fresh off success with Spooky Tooth, Foreigner rallied around a talented collective pulled from the U.S. and U.K. Joining up with former King Crimson instrumentalist Ian McDonald and drummer Dennis Elliott, as well as keyboardist Al Greenwood and bassist Ed Gagliardi, Jones completed the puzzle with the addition of extraordinary singer Lou Gramm, whose vocal timbre and limitless pipes remain one of the most instantly identifiable combinations in music. Before long, two eternal radio classics – “Feels Like the First Time” and “Cold As Ice,” composed on a miniature piano and inspired by Hollywood star Joan Crawford – were in the bag. Eight more tunes, each as solid as those that came before, followed, and Foreigner quickly became an overnight rock sensation.

In contrast to much of the era’s angrier fare and crudely produced music, Foreigner stood out by way of its clean, muscular, professional production. Still, Mobile Fidelity believed that underneath the surfaces, an even fresher, bigger-sounding record loomed. Half-speed mastered from the original master tapes, MoFi’s 180g LP presents the sextet’s roof-raising anthems and scintillating blend of guitars, synths, and Gramm’s soulful vocals across a wider, deeper soundstage than ever before imagined. Instrumental separation, tonal balance, and imaging are absolutely superb. Better still, the songs come across with an assertive liveliness that adds to their enjoyment, structure, and melodic character. The accessory flutes, saxophones, and synthesizer solos have never sounded so enmeshed within the overall sonic fabric. 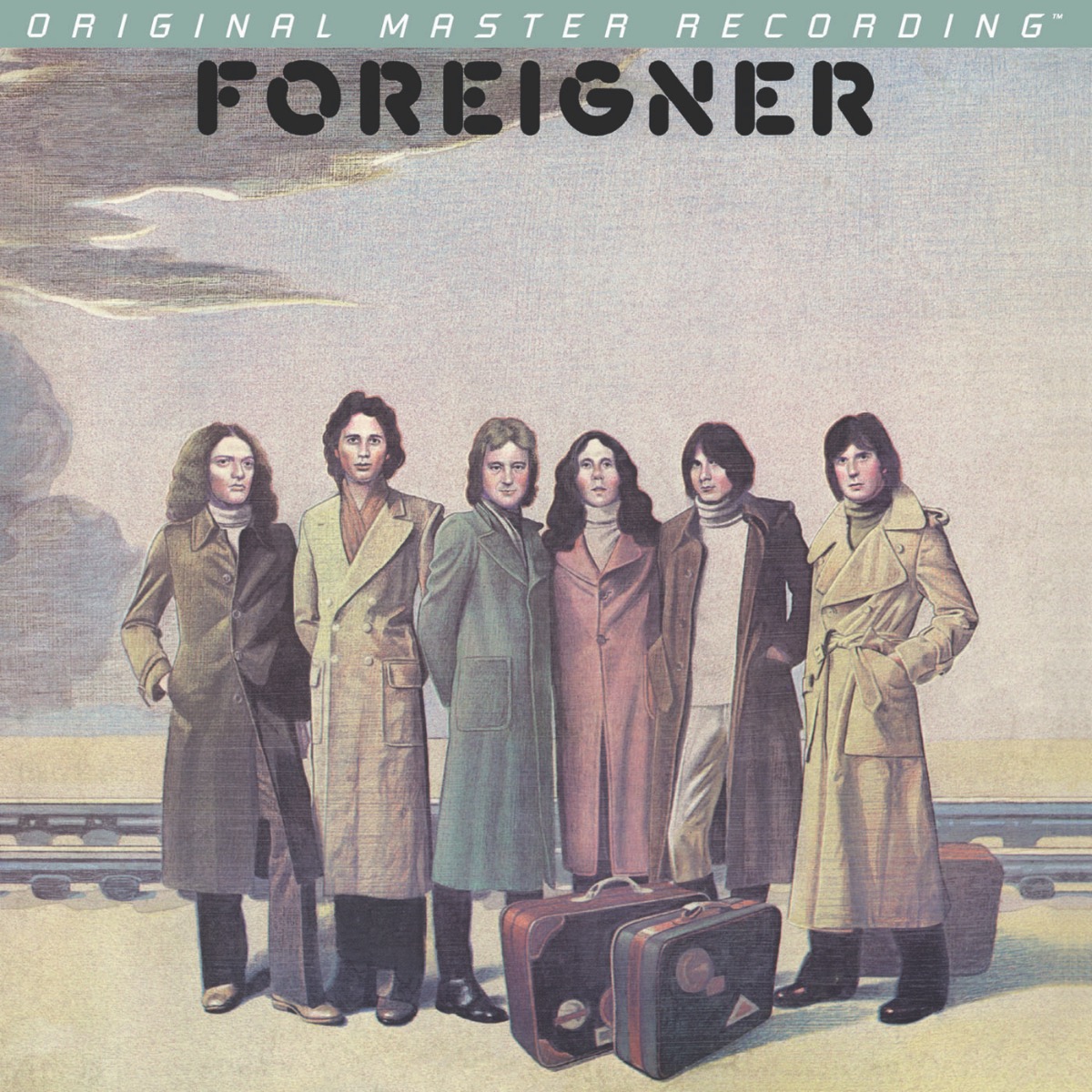