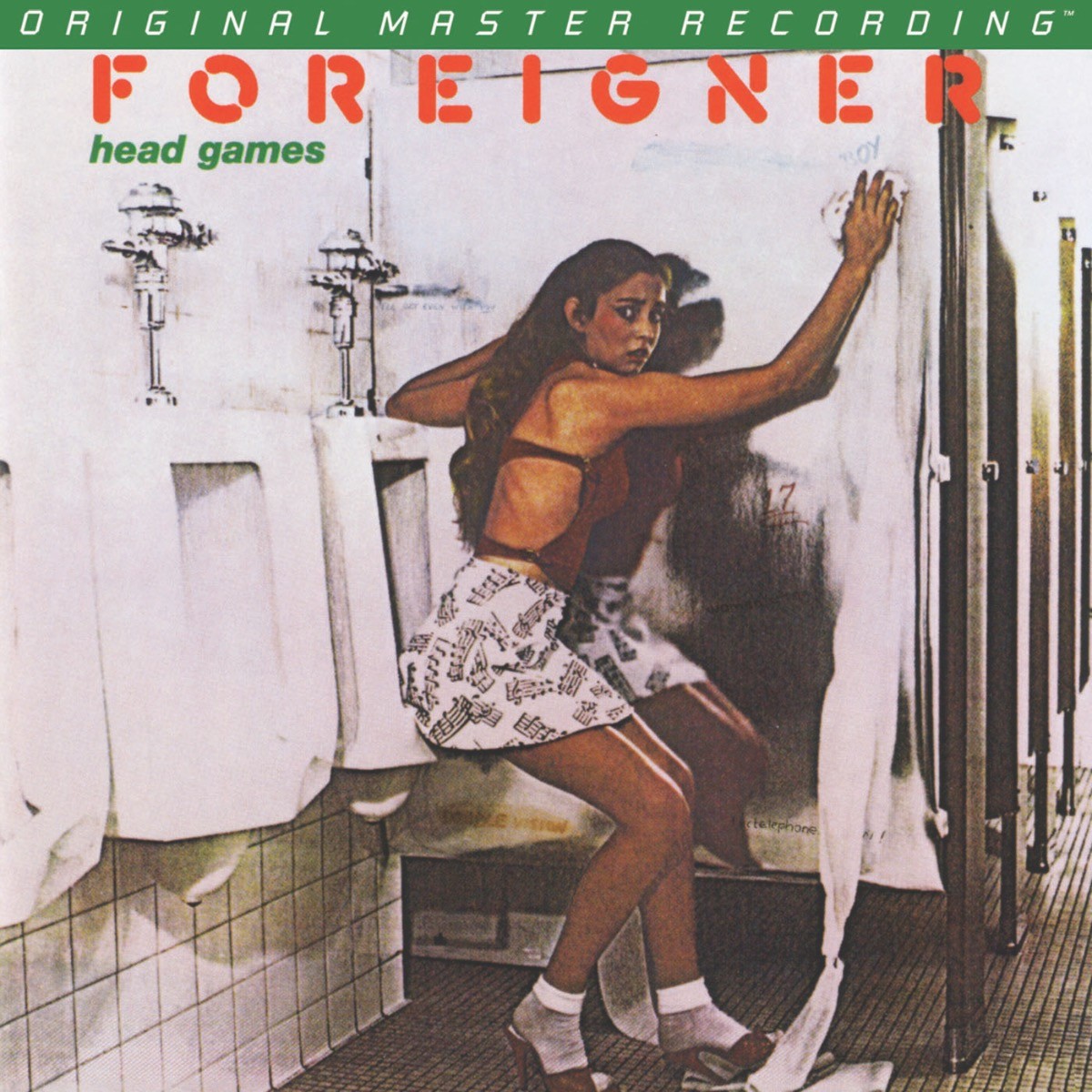 The moment Head Games begins, a nastier, grittier tone is established, and it becomes apparent that Foreigner is bringing something new to the table. Namely, an edgier, leaner sound built around stronger guitars and harder rhythms. The heaviest record of the band’s career, the 1979 effort functions as irrefutable proof that the quintet rocked as hard as anybody in the mainstream and did so without losing sight of the melodies that put it at the top of the charts. And with Head Games, there Foreigner would stay.

Half-speed mastered from the original master tapes, Our collectible audiophile edition of this longtime favorite classic-rock staple bursts with tremendous dynamics, soaring vocal timbres, punchy dynamics, and newfound instrumental separation. With more emphasis placed on Mick Jones’ guitar riffs and meatier grooves, you may just find yourself investing in a new power amp to get every last degree of detail that’s been uncovered! Longtime fans will be thrilled to hear the subtle nuances now fully discernible amidst a gargantuan soundstage.

Joined by new bassist Rick Wills, and guided by Queen producer Roy Thomas Baker, Foreigner goes for broke, ratcheting up the muscularity on hard-hitting fare such as the hit single “Dirty White Boy,” “Seventeen,” and the aptly titled “Rev on the Red Line.” However, the group maintains its trademark equilibrium, pushing the limits on toughness yet retaining a diamond-in-the-rough smoothness that allows the band’s hummable choruses and winding hooks to take hold.

Moreover, the band expands its use of synthesizers to wonderful effect. The smash title track, through which mesmerizing keyboard passages coarse, is a prime example of Foreigner’s slight albeit thrilling sonic evolution, the net result upping the drama, fanfare, and color. At the time, the combination was a breakthrough idea. Is it any wonder Head Games sold more than 5 million copies? 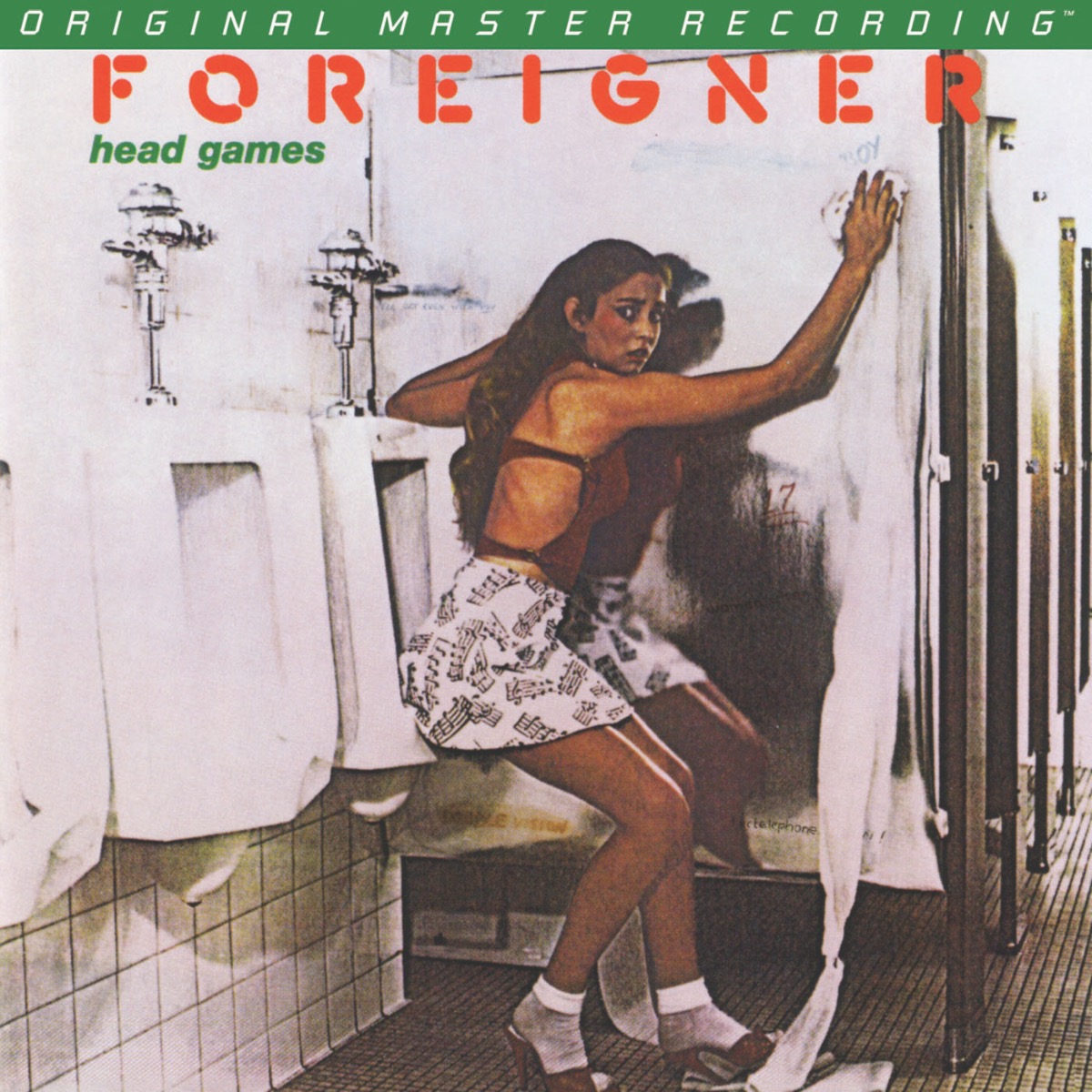