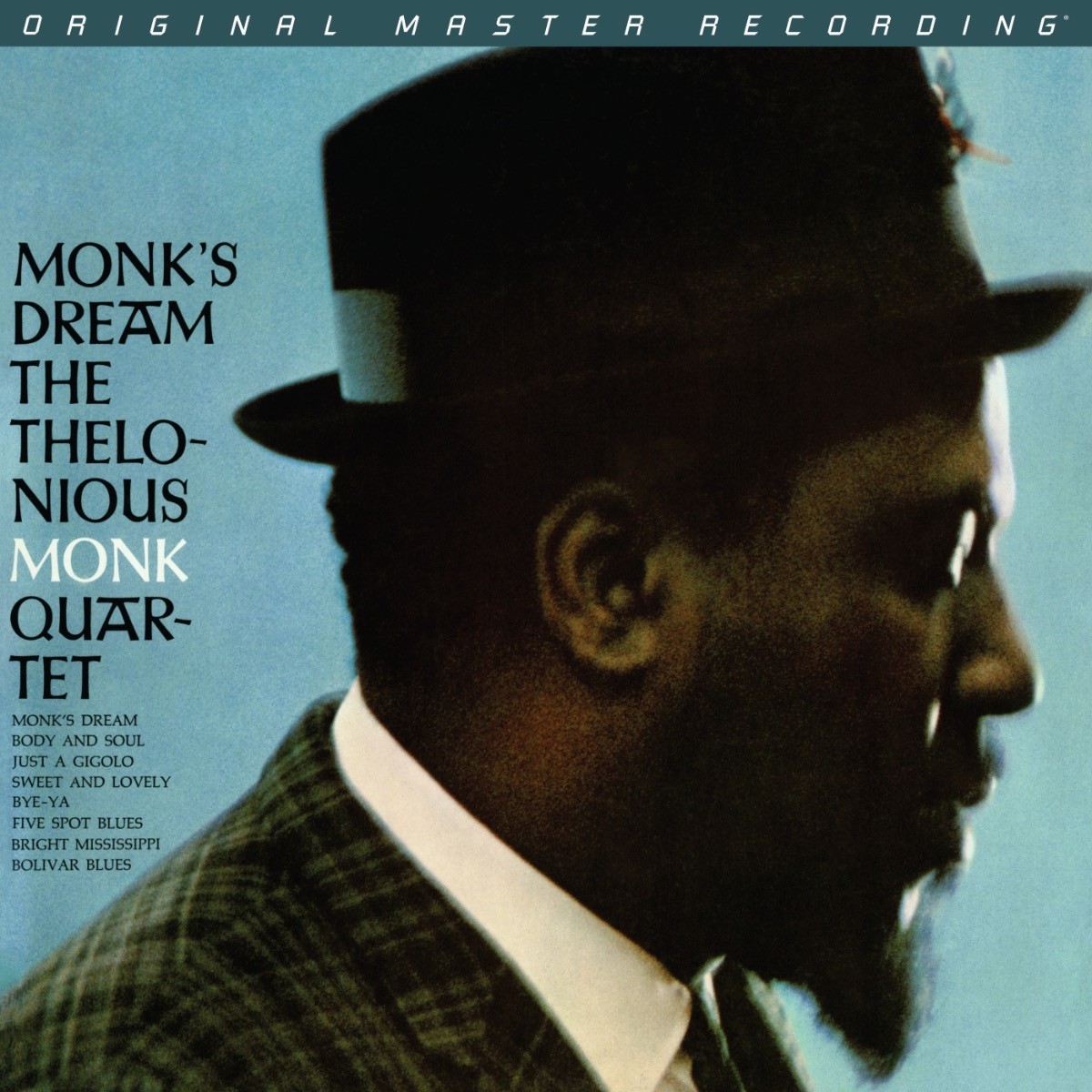 The historical import, musical genius, and timeless artistry of Monk’s Dream can be best appreciated by first placing the record in the context of its era. In short, Thelonious Monk’s joyful Columbia Records debut triggered a domino effect of mainstream attention, best-selling success, and unstinting respect that led him to become one of only six jazz musicians to ever grace the cover of Time — then America’s most widely read weekly magazine. Couple the extraordinary feat with the fact the British Invasion and Beatlemania were already in full swing, and the cultural significance—not to mention its place in the jazz canon—of Monk’s Dream skyrockets to near-unthinkable heights. Mastered from the original master tapes and limited to 3,000 numbered copies, Mobile Fidelity’s numberededition hybrid SACD pays tribute to the 1963 album’s merit and enhances the music for generations to come.

Greatly improving on every other version extant, this audiophilegrade edition strips away any lingering audio limitations to provide a clear, transparent, and up-close view of a work that inspired DownBeat to award it a five-star review in which critic Pete Welding correctly proclaimed it “a stunning reaffirmation of [Monk’s] powers as a performer and composer.” Such potency reveals itself as all the more obvious on a collector’s disc that affords full range reproduction of the multi-layered complexities, challenging tonalities, and nontraditional rhythms that encourage constant exploration. Forever encouraging repeat listening, Monk’s Dream buzzes with the energy of a city celebrating its internal commotion and dancing to the influences that made its current modernism possible. 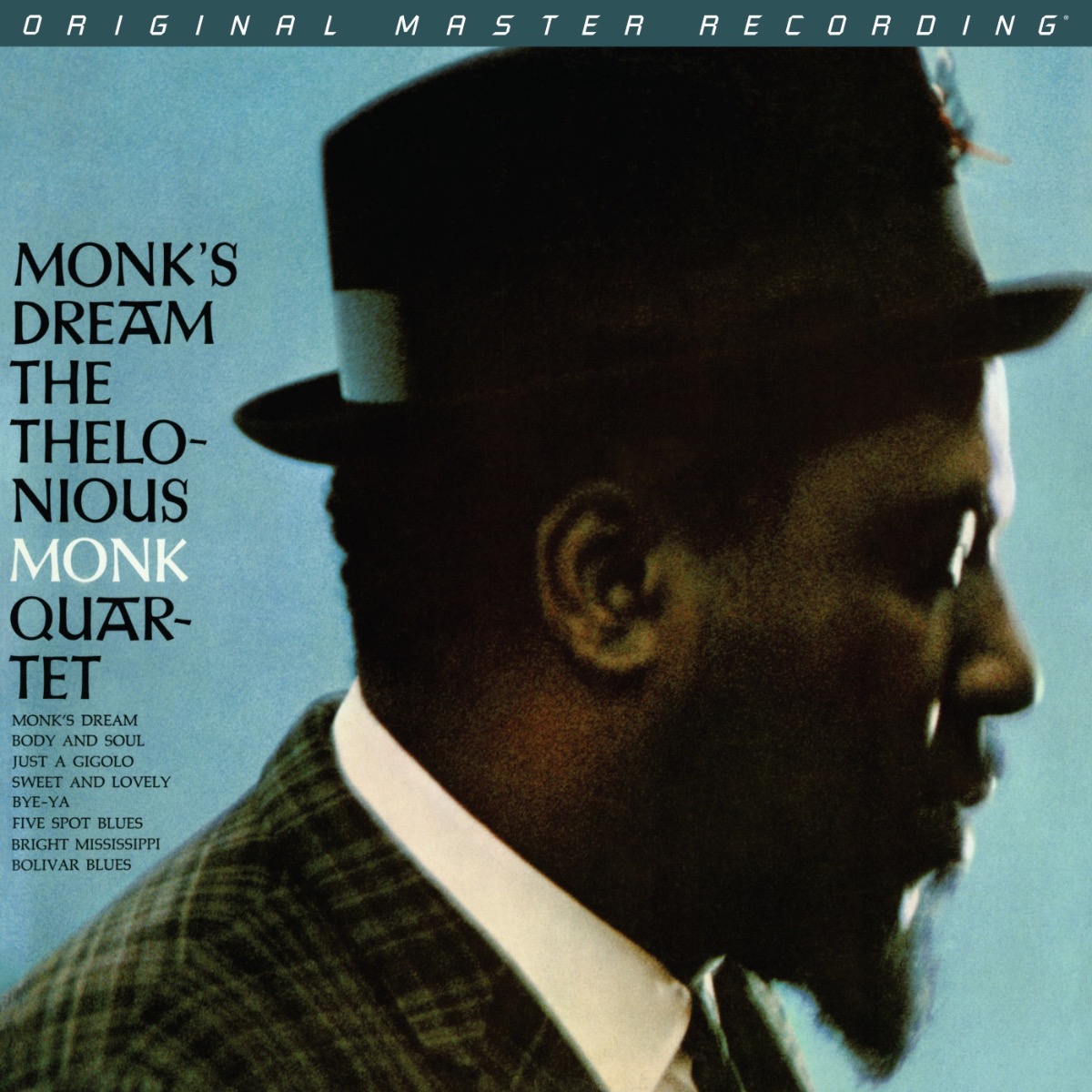