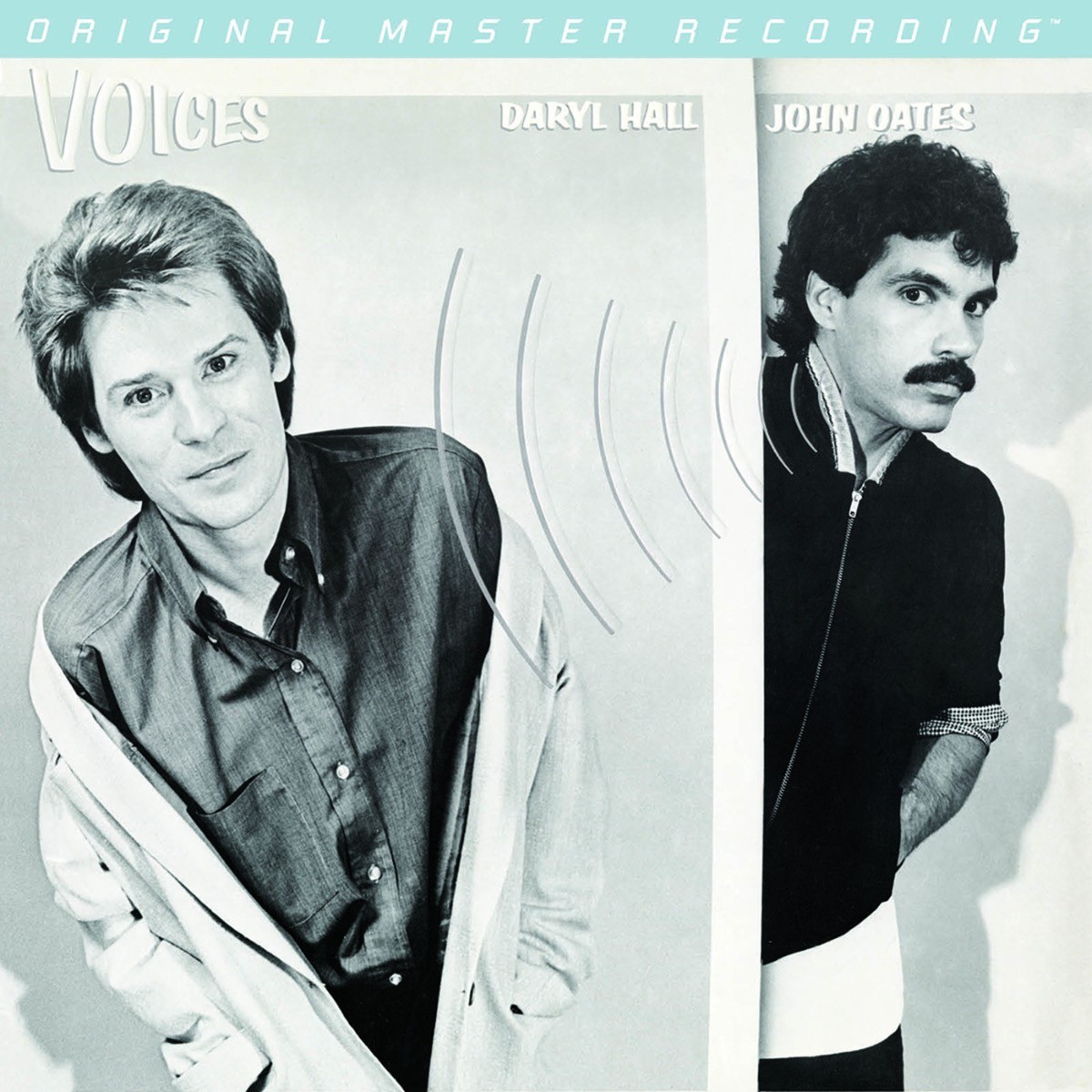 Daryl Hall has inferred that if Voices failed to catch fire, it would have likely signaled the end of he and John Oates’ recording career together. Suffice it to say that the 1980 effort not only caught on – it established a production and songwriting template that would help largely define the decade. The album also propelled Hall and Oates into the mainstream and turned them into superstars, placing them at the top of the charts for a multi-year run during which the duo proved superior singers, master songwriters, and visionary producers.

Self-produced, the record’s sonics were key to its success. As evidenced by the greater information and finer details found in this analog edition’s grooves, the polished, sleek, and open sound works hand-in-hand with the arrangements. Hall and Oates’ knack for stylish tones, instrumental placement, and edgy accents has never been clearer – literally or figuratively. This LP is nothing short of a game-changer.

By the dawn of the 1980s, Hall and Oates had already released more than a half-dozen albums and attached themselves to a folk-pop model they gradually took in blue-eyed soul directions. Hints of a pop/new wave/R&B amalgamation initially appear on 1979’s X-Static, but only fully come into play with confidence, conviction, and commercial flair on Voices. Arriving upon a near-flawless fusion of dance grooves, soft rock rhythms, smooth vocals, romantic sentiments, catchy beats, and spotless hooks, the collaborators simultaneously crossed over into multiple markets and eradicated stylistic boundaries.

Rightly recognized for its four hit singles – the irresistible “Kiss on My List,” building “You Make My Dreams,” cover of the Righteous Brothers’ “You’ve Lost That Lovin’ Feeling,” and original rendition of the poignant “Every Time You Go Away,” which Paul Young took to the top of the charts years later – Voices towers as both an 80s masterpiece and all-time pop classic. 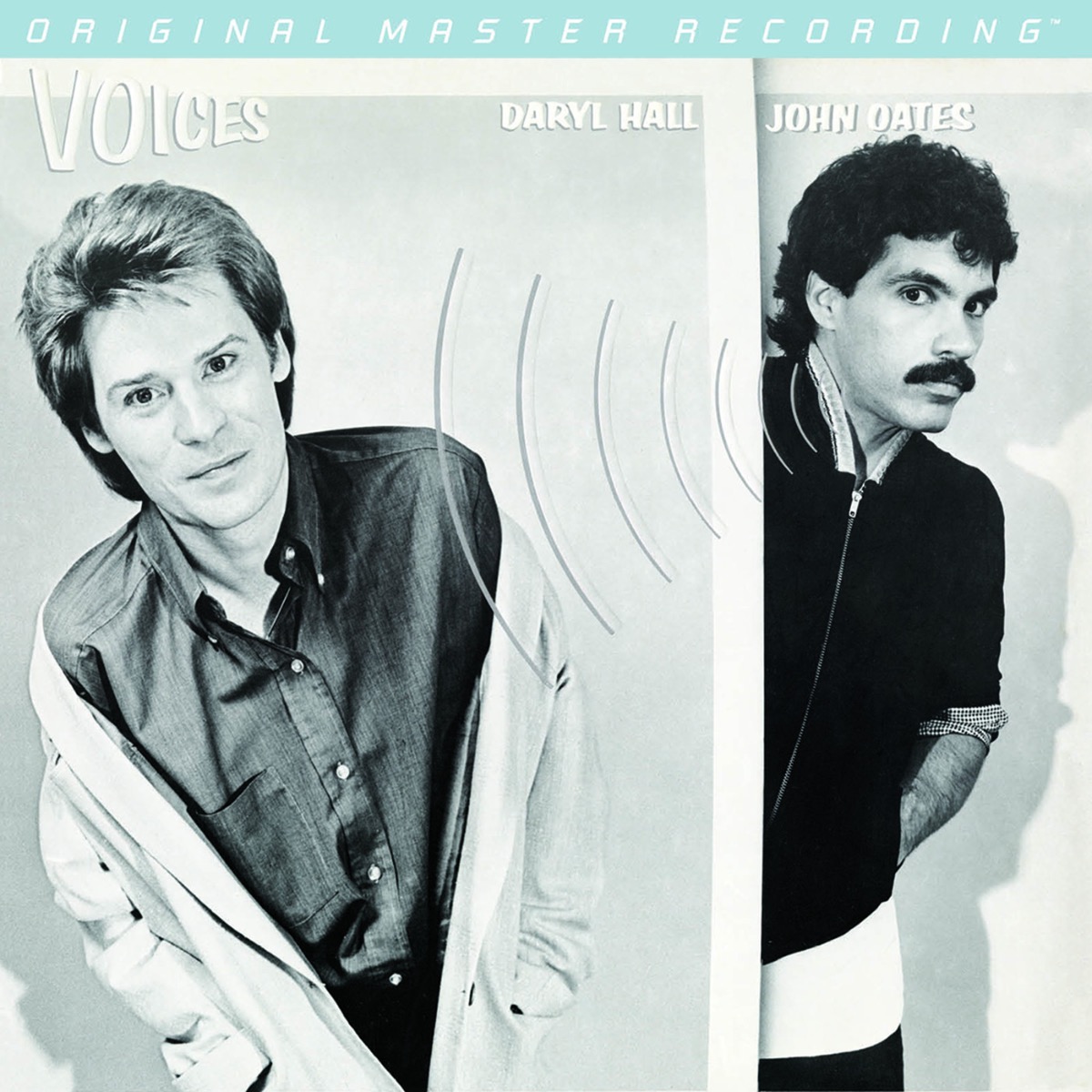