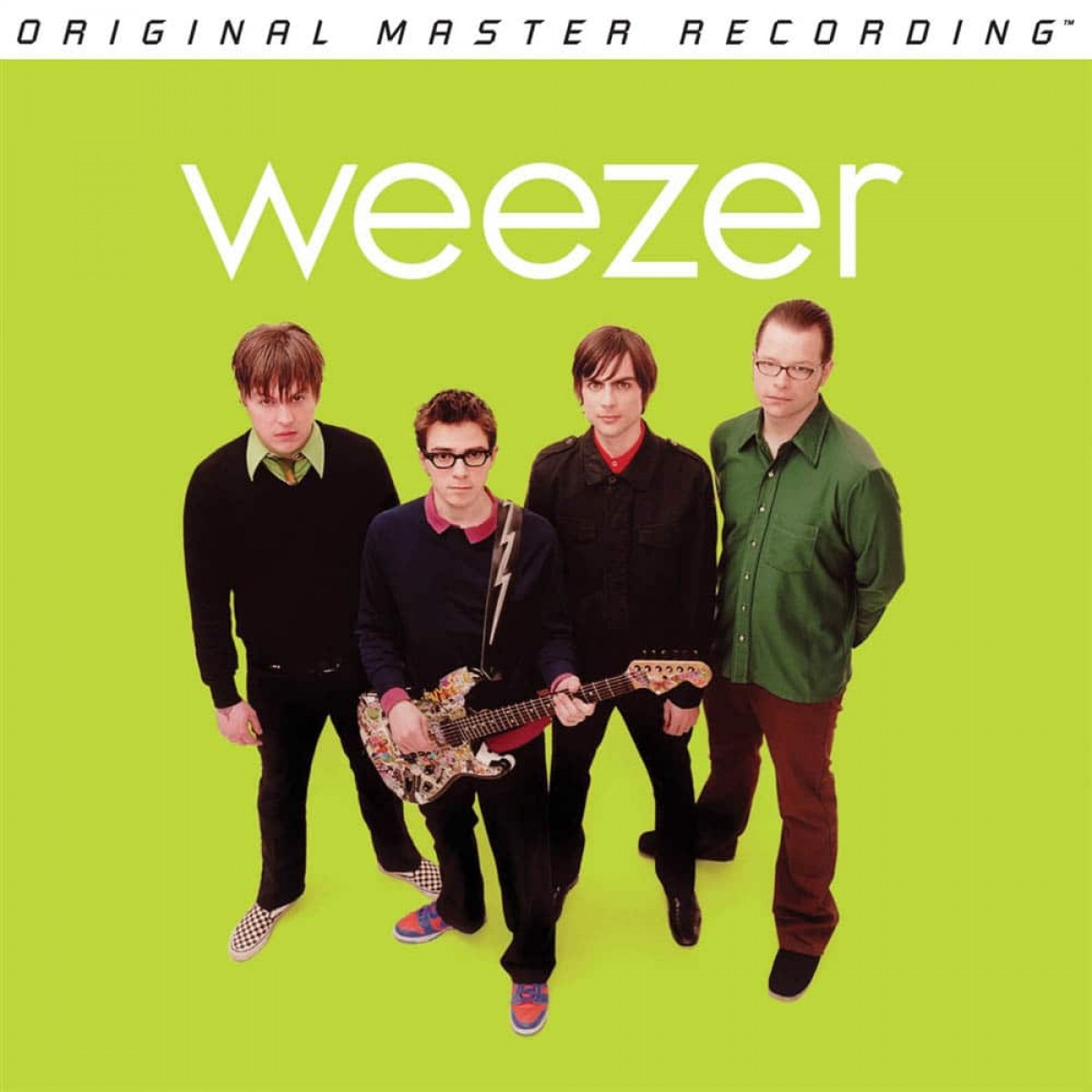 Weezer’s self-titled third album, collectively known as the Green Album, nearly never came to pass. The band had all but broken apart, with leader Rivers Cuomo choosing to go back to college and the other members dismayed at the initial reception to 1996’s Pinkerton. Persuaded at the turn of the century to return to the concert stage, the foursome launched one of the most enduring comeback stories in history, and in the process, penned 75 songs, the choicest of which grace 2001’s concise, tightly played Green Album.

Mastered from the original master tapes and pressed on 180g LP at RTI, MoFi’s reissue presents the music with by far the most dynamic range it’s ever enjoyed. Cars icon Ric Ocasek’s production comes into fuller relief, with guitar notes ringing with front-to-back depth and superb imaging. Cuomo’s singing gains focus and clarity, and the rhythms that help give the tunes their incessant catchiness are better defined, with the low end finally present.

That nearly everything on Green Album – from the cover to the producer to sonics – reflects those of Weezer’s blockbuster debut isn’t merely coincidence. The quartet, not yet realizing that Pinkerton had already become a cult classic (and, soon after, would be hailed as one of the most prized albums of its generation), intentionally pursued a back-to-basics approach that echoed its roots. Unadorned simplicity, skyscraper-sized hooks, and short-but-sweet arrangements are the hallmarks here, each a signpost on how rock albums can work their way into a listener’s head and provide limitless satisfaction.

Of course, however crucial, the music is just one component in Weezer’s arsenal. Akin to its sibling efforts, Green Album wouldn’t be the same devoid of Cuomo’s lyrics, which exude charming personality and boyish awkwardness. Absent the heart-on-a-sleeve obviousness of the fare of Pinkerton, the material here echoes with a related emotional universality whereby romantic yearning, fear of rejection, and getaway fantasies spark with the winking promise of enthusiasm and attainment. There’s a reason every passage remains so accessible; playfulness and wryness abound. Power-pop efforts don’t come more perfect. 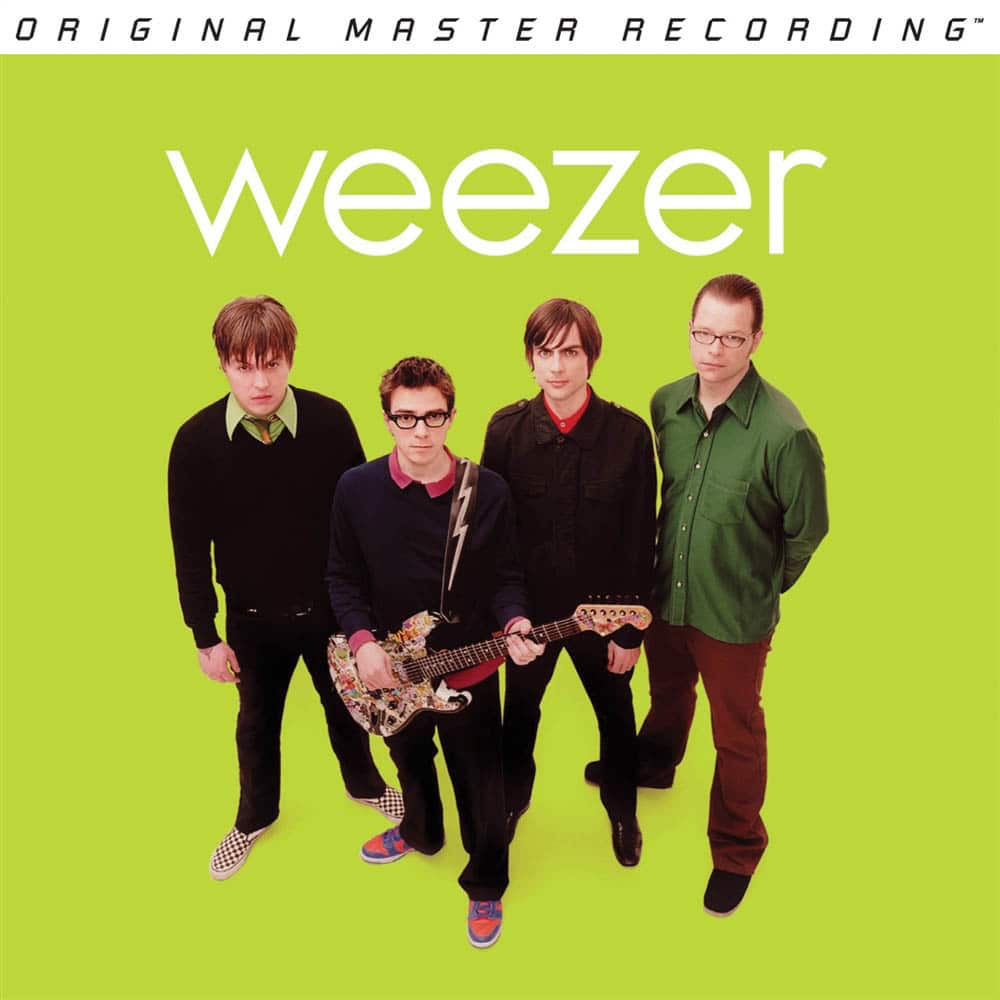