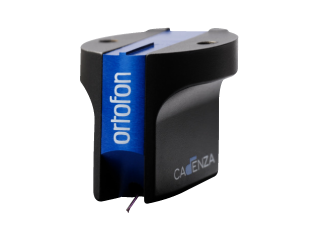 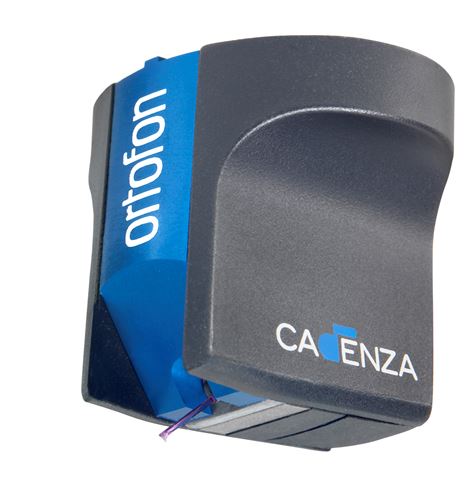 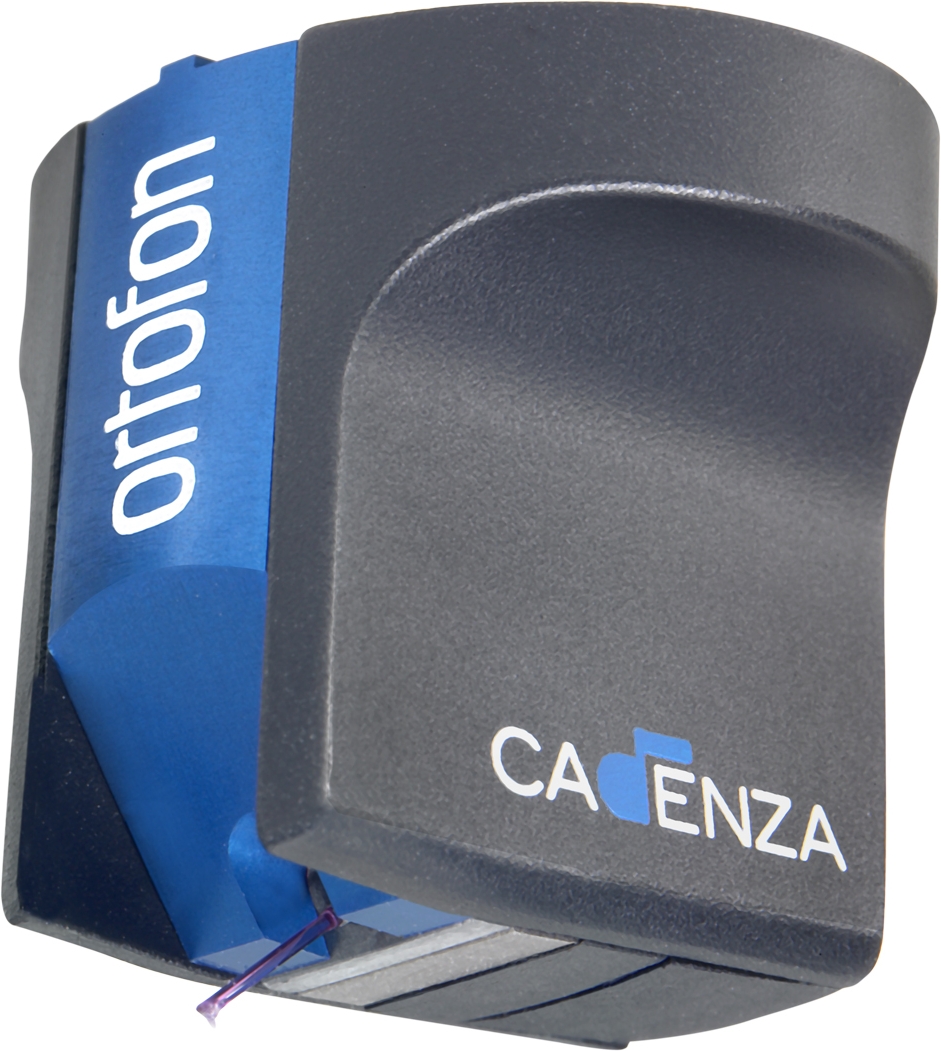 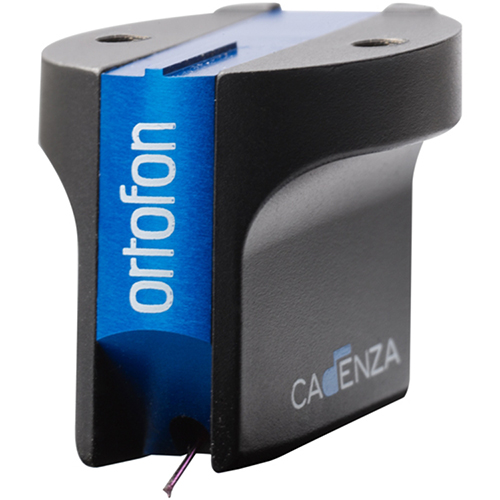 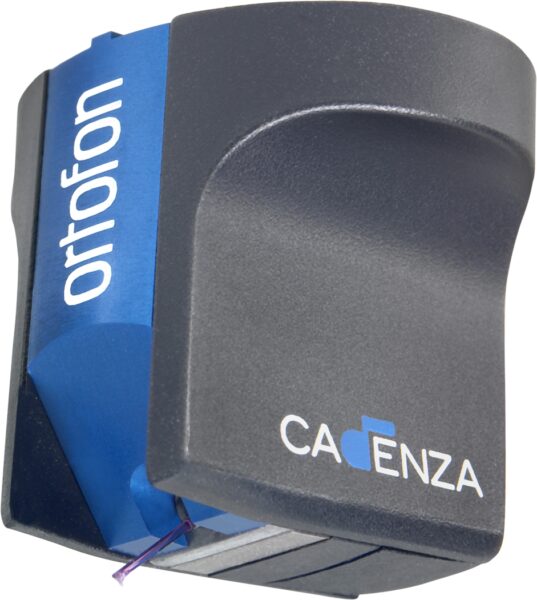 Cadenza Blue is true to the music with a tremendous clarity.

The Cadenza Blue model is using a Nude FG 70 stylus with a very thin ruby cantilever.
The coils are made from 6NX (99.9999 %) pure silver wire.
An improved winding process on the armature allows a better channel balance.

The soundstage of Cadenza Blue is wide open and grandiose straight out of the box. Micro dynamic and ambience will be evident when listening to complex compositions. It reaches a very high degree of definition in the perspective, which is very present.

“…if you want a cartridge to give you detail, space, integrity and vitality and fresh insights into every old-favourite LP you put on, the Cadenza Blue will do just fine… “