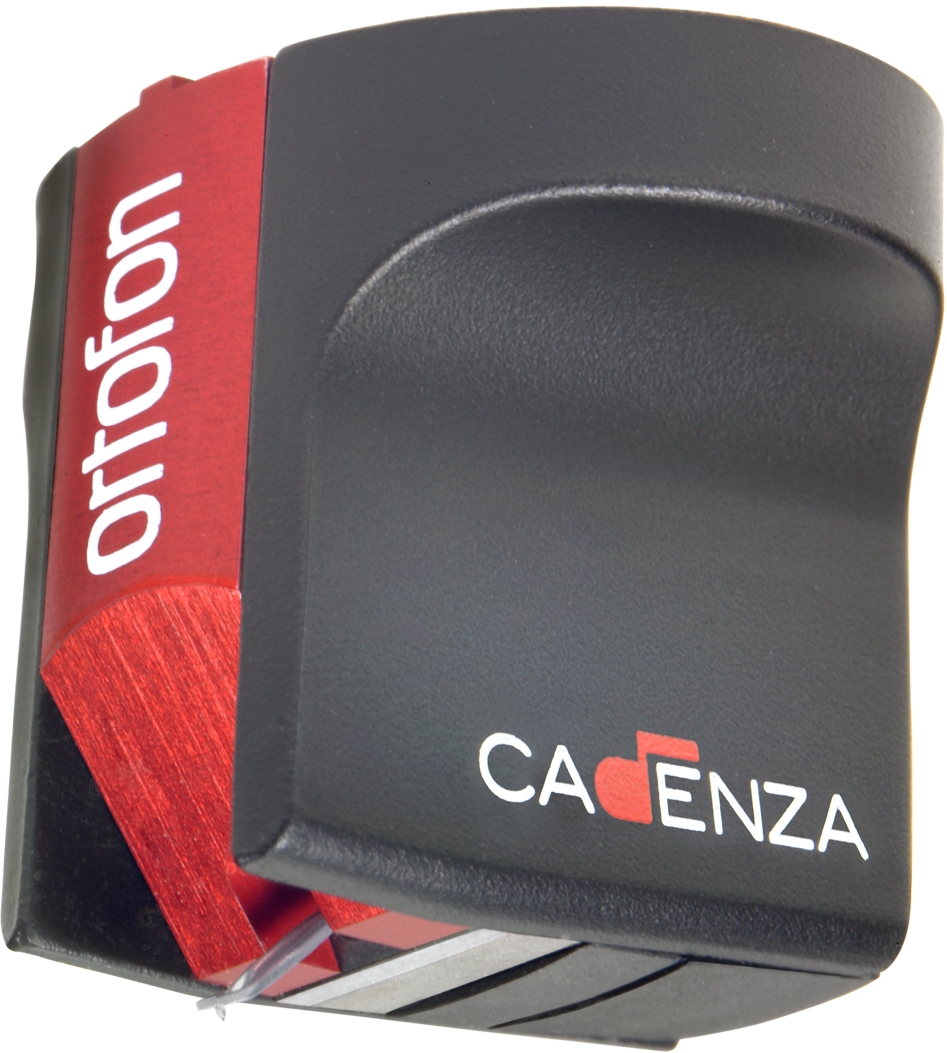 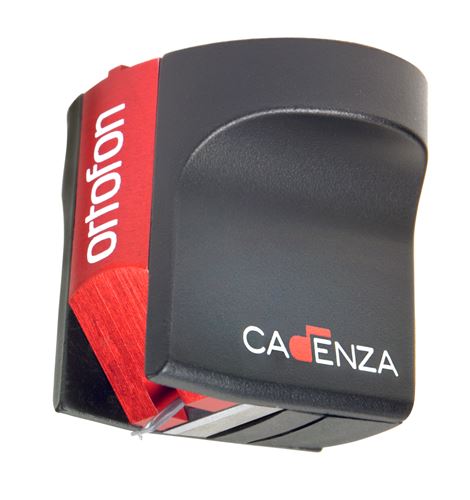 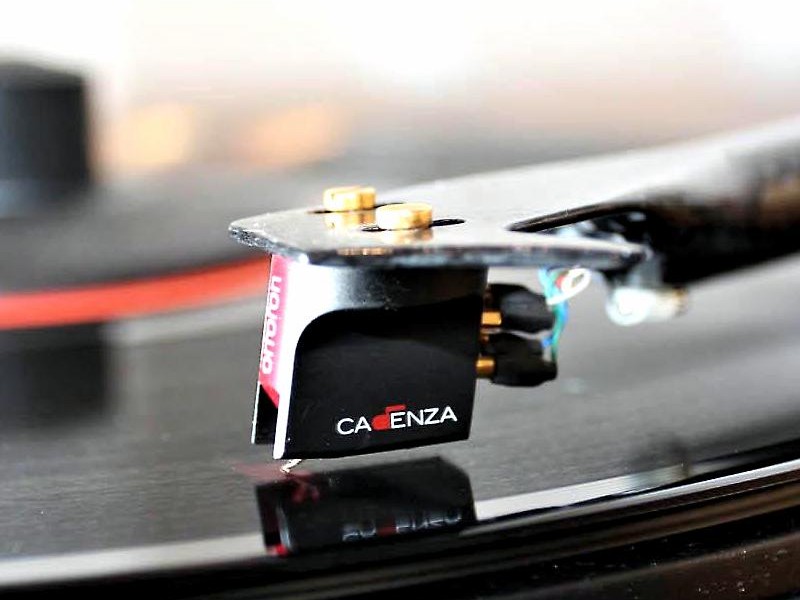 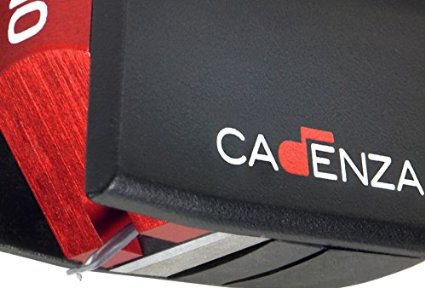 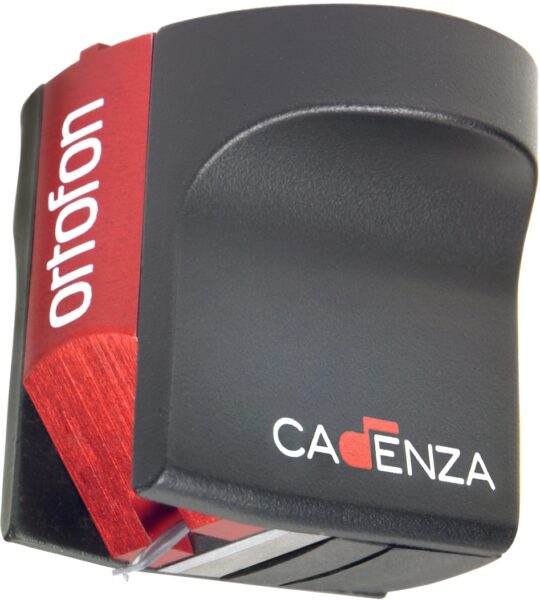 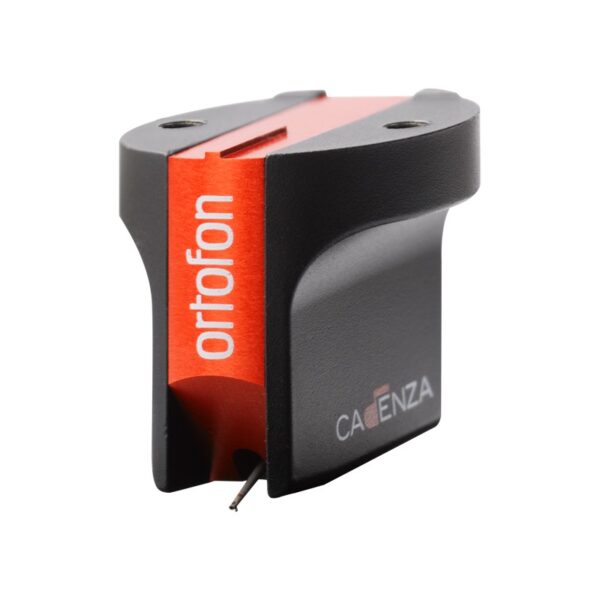 The sound picture of Cadenza Red is relaxed, homogeneous and moderately dynamic and have great space and depth in the stereo image.

The Cadenza Red model is using a Nude Fine Line stylus with a cylindrical aluminium cantilever. The stylus tip radius is r/R 8/40 µm.

An improved winding process on the armature allows a better channel balance.

Audiophilia May 2016. Reviewed by Anthony Kershaw

“… I was quite surprised at the detail and sophistication of the first in line Ortofon Cadenza (Red) moving coil. …it does extract a ton of detail and shades the detail with expression and accurate dynamics.

…As audiophiles we’re always looking for the proverbial veil lifting in front of the stage. The Red did just that. More importantly, the cartridge has a very sweet disposition. All carts add their own voices, and some, too many. The sweetness here is tactile. Massed violins had weight and sheen, and a presence that only well designed analogue allows…

…Bass was emphatic. Deep and with the resonances that make it such a satisfying musical component…

…The midrange is always the most elusive to capture, especially voices… The balance is right on so many of their carts. The Red is wonderfully in balance, nothing jars,nothing compresses. You’ll get the air and the musical presence…

…I really like this cartridge. For the price, a favourite moving coil…”

“…From the start, the Cadenza Red dispensed an air of calm. It was tonally neutral, with a smooth and natural mid and treble…