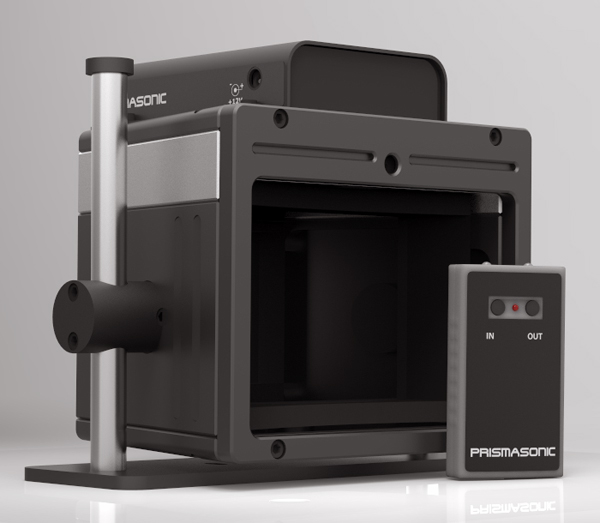 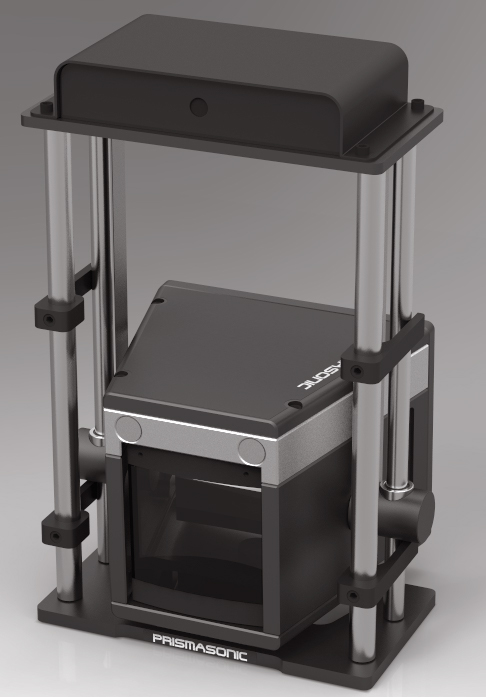 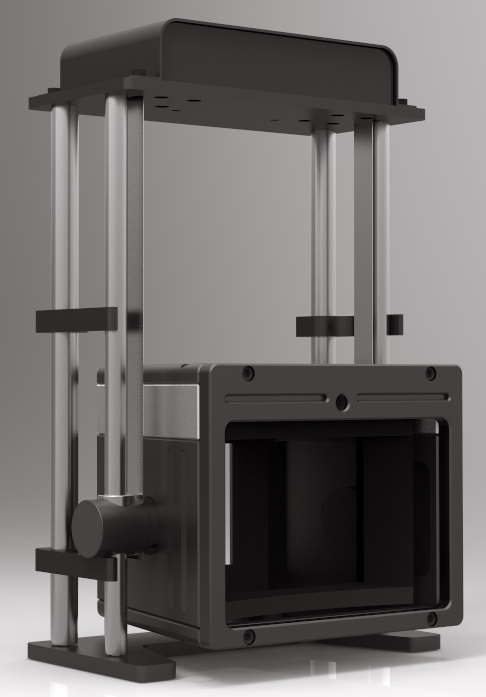 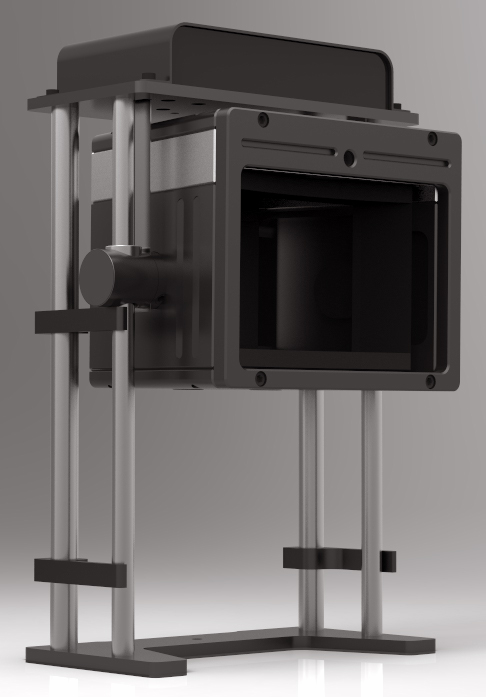 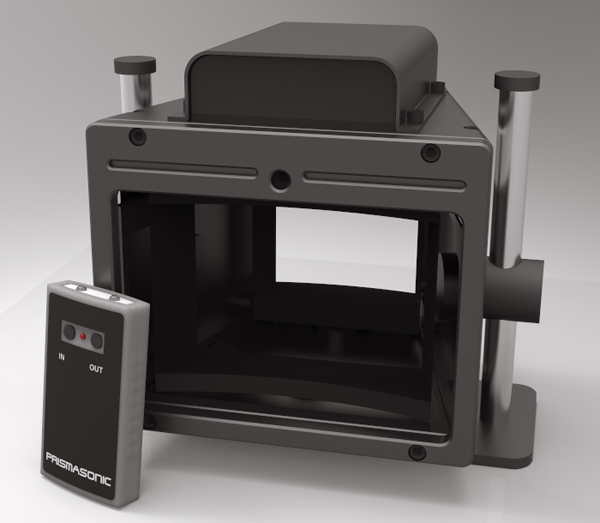 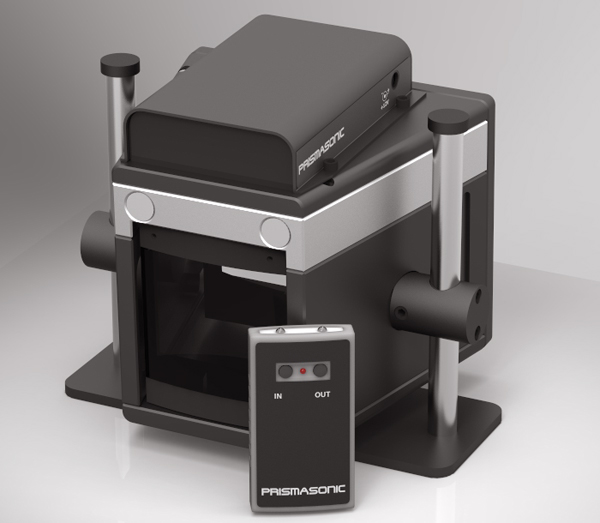 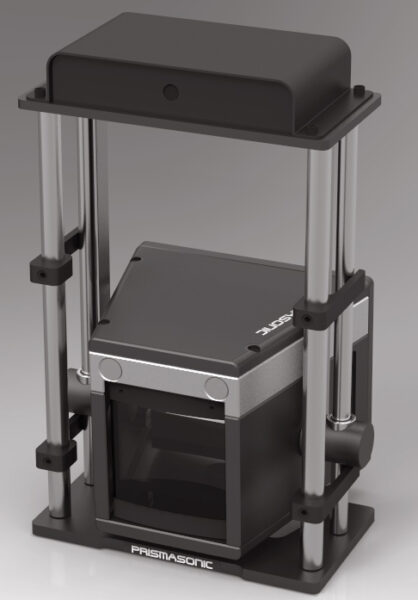 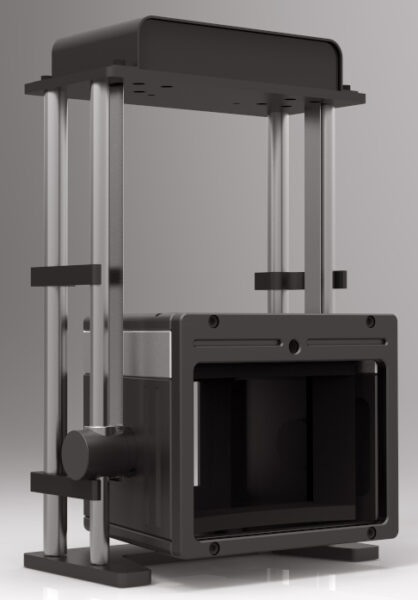 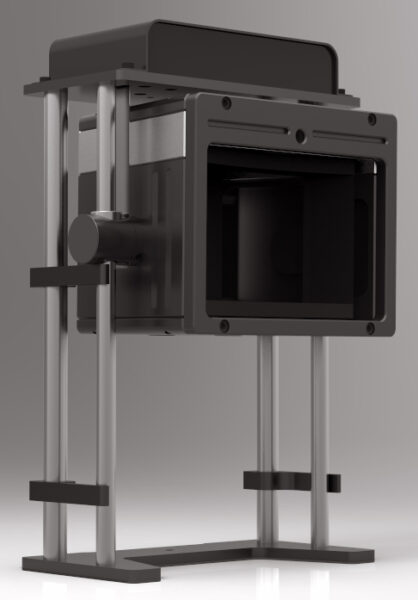 Powered by custom made, high precision optics, The Cinomorph C-100 lens by Prismasonic brings a real cinematic atmosphere in your own home theatre the way the director intended. The lens produces a variable horizontal expansion to the projected image from factors of 1.0 to 1.35, thereby perfectly supporting the constant height 2.40:1 Cinemascope setup. An internal ‘pass’ mode makes it possible to produce a normal wide screen picture with 1.78:1 source material, without removing the lens. Other aspect ratios, such as 1.85:1 and 2.0:1 are also possible thanks to this unique feature of a variable Prismasonic lens. This means that regardless of the aspect ratio of the source material, your projector always presents a constant picture height with the full panel resolution, exactly as in real movie theatres. Also with the 2.4:1 aspect ratio produced by the lens, the picture has around 15% more luminance compared to the zoomed picture of the same size and projected from the same throw distance. This is due to taking the unused pixels of black bars into use with the aid of the Prismasonic anamorphic lens.

The optics of the C-150 series have been finished with optical glass using the highest possible specification parameters during the manufacturing process. In order to correct the chromatic aberration, the product has an achromatic optics, which means that both lenses are made by two glass materials of different optical properties. All the air-glass surfaces have broad band anti-reflection coatings to prevent reflections and ghosting, and to maximise the light output of the projector.

The black, aluminium finished C-150 series lenses have a remote controlled focus adjustment, which is a very good feature to make control easier and to get the focus exact, especially with long throw distances or ceiling mounted setups. The motors are very silent, and it only takes a few seconds to adjust the focus perfectly. Both shelf and ceiling mounting options are possible. The housing also has a removable bottom plate making it easy to clean the optics from both sides.

The optional remote controlled lift stand or sled allows you to shift the lens aside from the light beam when watching 1.78:1 material. Moreover, the slide system has a pair of adjustable slide locks for both ‘in’ and ‘out’ positions to match different projector setups perfectly, and to make the mode switching very quick and precise. The motors are very silent, and it takes around three seconds for the lens to go from the ‘in’ to the ‘out’ position. The remote control has two powerful IR leds, which can effortlessly control the lens even at the very largest theatre rooms from the seating position, via the screen, back to the lens unit. The Remote commands can also be integrated into a home control system such as Control4.