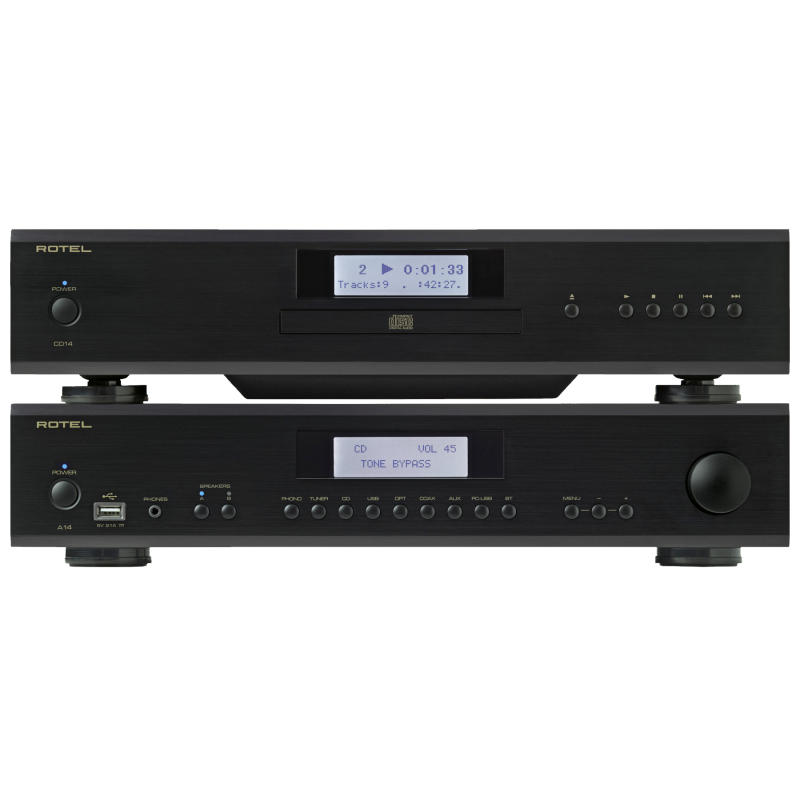 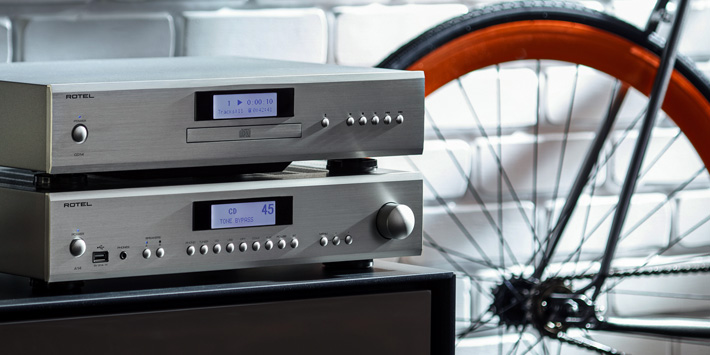 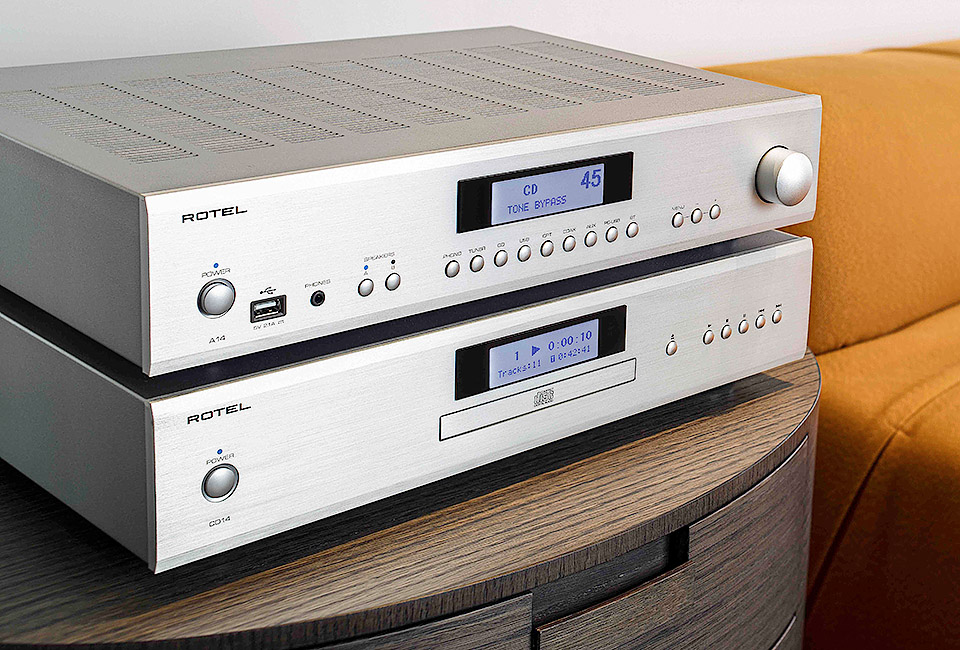 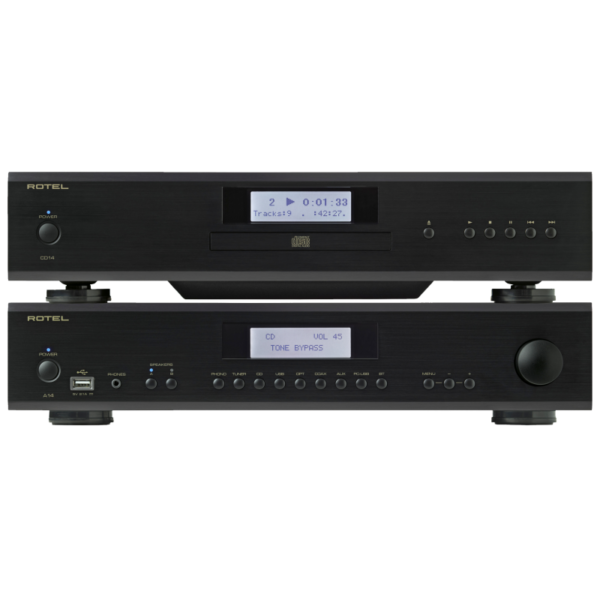 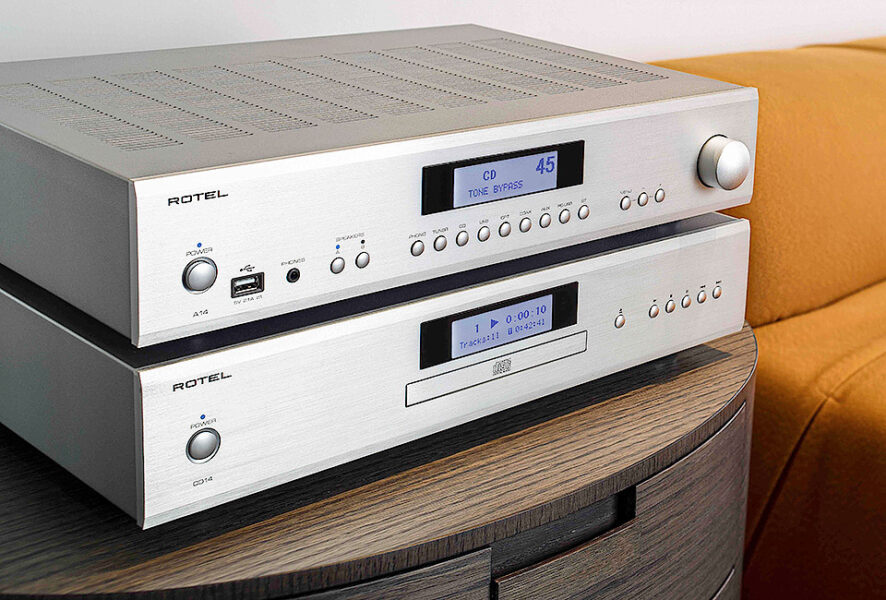 The new range of products consists of six models representing the very essence of Rotel’s Balanced Design Concept. The 14 Series includes the A14, A12 and A10 Class AB Integrated Amplifiers, CD14 CD Player, T11 Tuner and T14 Streaming Tuner. Each model has been carefully designed and acoustically tuned in the UK with critically selected components. The performance of the 14 Series hits well above its price, providing exceptional value to audio enthusiasts and music lovers of all needs. Peter Kao, Managing director of Rotel says, “The popularity of vinyl and near limitless availability of online music has created a resurgence of interest in HiFi electronics particularly among younger people. The new Rotel 14 Series components offer everything anyone needs today – USB connections for playback of digital music files, wireless streaming from all popular music services, Bluetooth, and phono stage inputs are among the connection options. Most importantly, these new products look and sound fantastic!” Kao continues, “Rotel’s has been designing audio products for over 55 years and the 14 Series proudly represents the very essence and heritage of the brand. The cosmetics, intuitive controls and exceptional audio performance are supported by a vast array of source inputs. Whether it is classic vinyl or streaming high resolution digital files, the 14 Series will deliver stunning realism.”

The flagship A14 has the highest power and widest set of features in the range. The A14 is rated at 80 Watts per channel RMS into 8 ohms, both channels driven. Yet ratings alone do not reflect real world usage. The A14 features a rugged power supply comprising a Rotel-manufactured toroidal transformer plus slit-foil capacitors to effortlessly handle difficult speaker loads and dynamic signal peaks. This is an impressively flexible audio component, designed to accommodate both classic analogue and the latest digital source components supported by the onboard AKM 32-bit/768kHz DAC. But its greatest strength lies in its ability to render a musical performance exactly as the artist intended.

Headphone Output: Yes Pre-outs: 1 Sub Out: None Tape Monitor: None

In 1989, Rotel confirmed its digital audio expertise with the launch of the RCD-855 CD player. The press was overwhelming in its praise, one critic going so far as to call it “The steal of the century”, and since then Rotel has never looked back. The CD14 design begins with a carefully engineered power supply to ensure separate, ripple-free voltage and current to both digital and analogue circuits. It maintains the same clean lines and intuitive operation as the other 14 series models, while demonstrating an uncanny ability to resolve even the smallest musical details in a recording. The tray loading mechanism and optical laser pick‐up were selected for their precision and accuracy and are supported by the high performance Wolfson 24-bit / 192-kHz digital-to-analogue converter.

A + B Speaker Outputs

Rotel is a family-owned, 50-year-old business, known for the performance of their home theatre and Hi-Fi products.
Rotel